Author of ‘The Bare Essentials’ series of books 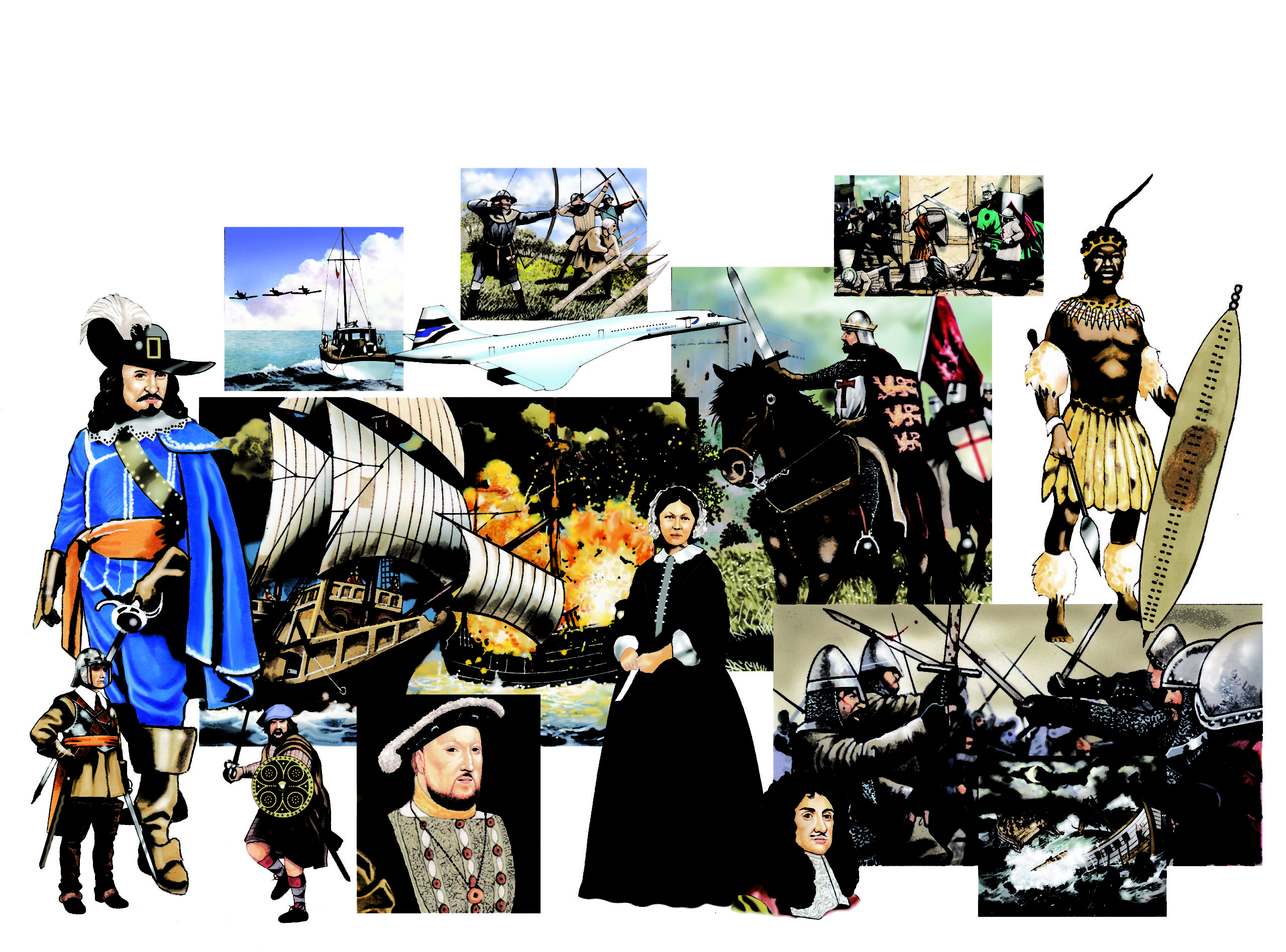 After training as a primary school teacher in Glasgow, Chris taught in International schools in the Middle East and Europe.  Her final teaching position was as Deputy Headteacher of a small British school in Brussels, leaving to return to the UK and spend time researching British History, which had become a passion.  She wanted to simplify the abundance of available information on kings and queens, to provide the older child, or even the non-historian adult, with a simple chronological sequence of the events under each king/queen, which ultimately led the UK to its present constitutional monarchy.

As life’s ups and downs have a way of encroaching on the best laid plans, it has been a longer project than anticipated.  Hopefully, the second and third books of the series ‘Scottish Kings and Queens’ and ‘American Presidents’ will be completed in a faster timescale.  Chris has already started work on these books at her home in Lincolnshire, but may yet find herself relocating to Scotland to continue the research. 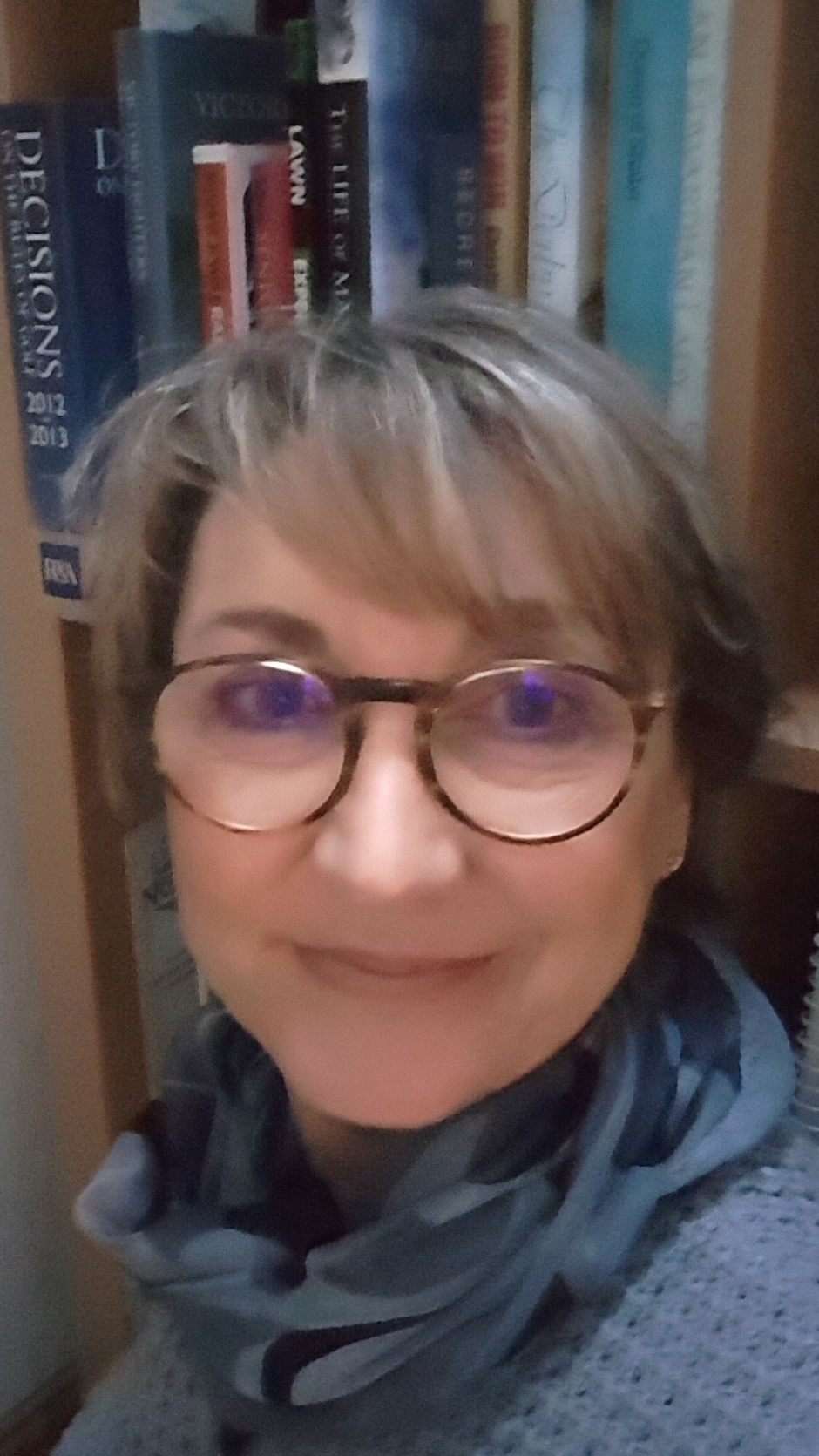